We always test our special-effects before going to a shoot. We put these test films on our website in order to communicate with the director. These films are made using a CASIO, which is a rather low-resolution camera but it can run at up to 1200 f.p.s. In this way we can check things in a basic way which we were previously unable to see using the naked eye. Some of these films can be quite exciting but might never even make it to the finished film. This is how we experiment before beginning filming. 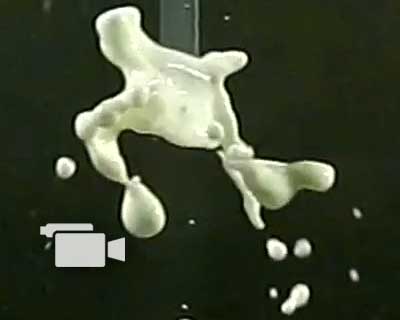 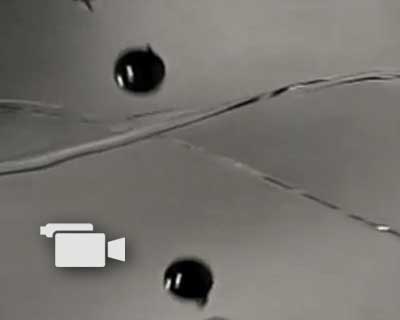 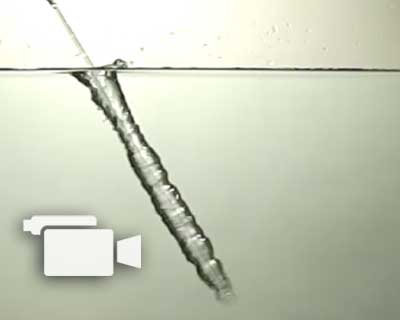 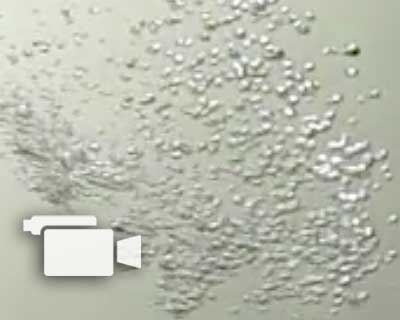 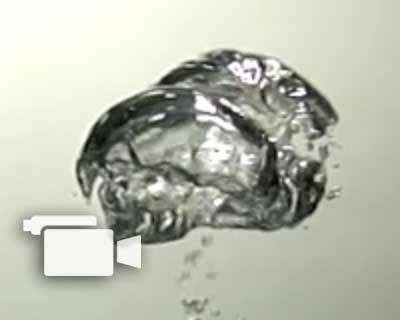 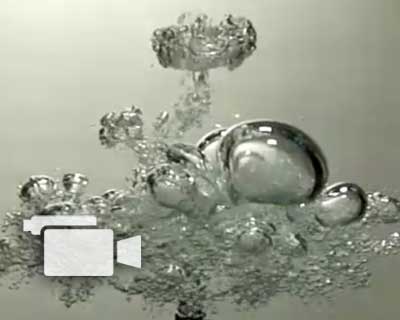 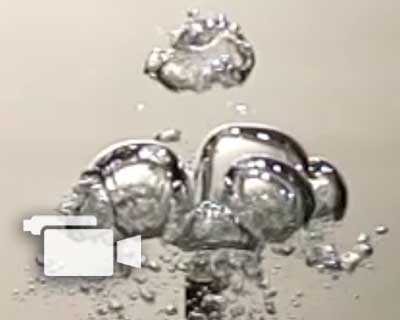 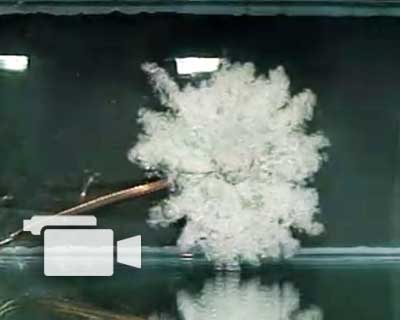 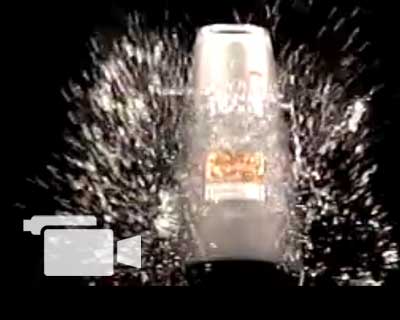